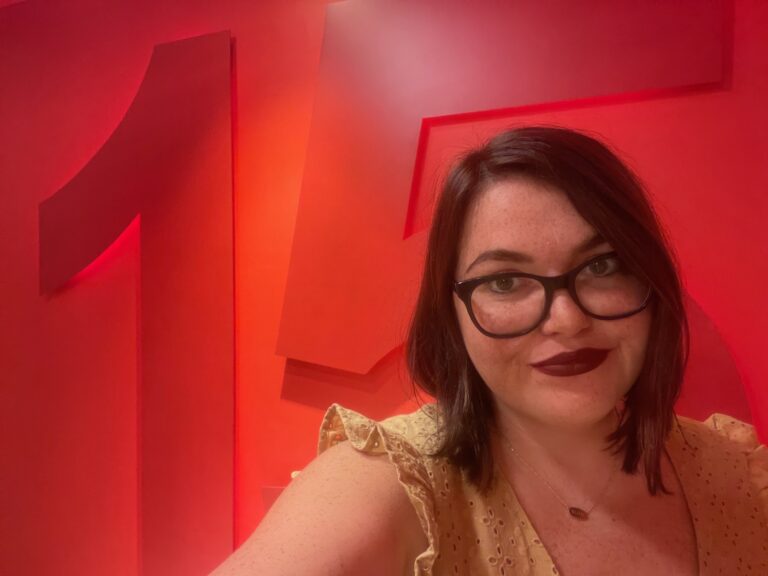 Hi! I'm Heather and I love all things travel especially Disney.  When I first became a Travel Agent I started with strictly Disney. I make it a point to go often, stay in different hotels and dine in various restaurants so I can make sure I plan the best trip for my clients. I also create complimentary itineraries for Disney to help maximize my client's time. I personalize all trips I book to fit ...  Read More >>>

Hi! I'm Heather and I love all things travel especially Disney.  When I first became a Travel Agent I started with strictly Disney. I make it a point to go often, stay in different hotels and dine in various restaurants so I can make sure I plan the best trip for my clients. I also create complimentary itineraries for Disney to help maximize my client's time. I personalize all trips I book to fit my client's needs and budgets. Besides Disney, I frequently travel to other destinations as well. I have been on over a dozen cruises, I love to explore new cities in the US and I love to travel to find the best beaches in other countries. I have also done various tours in Europe.

My Areas of Expertise

I’m so glad we used Heather to book our Disney stay. It made the planning fun instead of stressful and overwhelming. She went above and beyond on every level! She thought of every detail and was so quick to respond anytime we had a question. I highly recommend using her!
-Liz Kraft 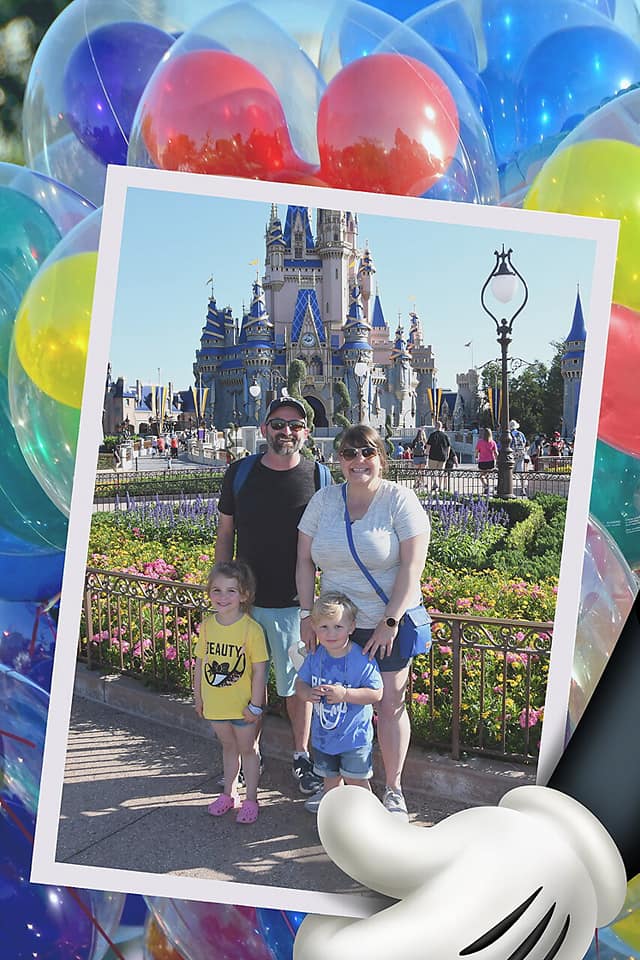 I don't know why anyone would plan a Disney vacation without using a planner; especially since it's completely free! Heather was the absolute best: got up early to book all of our reservations, took care of little details like stroller rentals and letting us know where to find quick service dining, and even tracked down a shuttle service so we could take our two littles off the resort one day. There was nothing she didn't think of and if she didn't have the answers for us off the top of her head (rarely) she would track them down. We cannot recommend Heather Huber Vacations highly enough and will use her for all our future Disney vacations.
-Kelsey Bahner

She designed a plan that was perfect for our family. All of her restaurants she recommended were great

I enjoyed it 100% without spending a minute in vain. I'll definitely leave her next plan!
-Moon Hee Shin
Click to See All Agent Reviews & Success Stories
Heather did a great job working with me and helping me plan my family trip to Disney World. she was able to find food and events that worked well thoughout the day and kept me informed the entire time. and was even able to get me some reservations to restaurants with cast meetings for my daughter.
She had some great suggestions on restaurants and the entire trip was a blast. thanks to her i had to do very little and had a blast with my wife and 5-year-old.
-Dan Huber

Heather is awesome! She's a Disney expert and has lots of knowledge and can help plan your family's dream trip!
-Tim D. Rasmussen 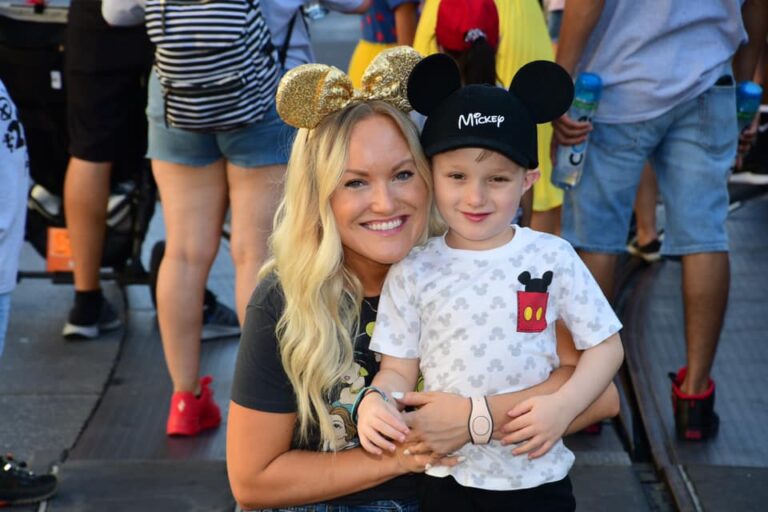 I am so glad we had Heather to help guide us through planning our Disney vacation. I seriously can’t imagine the details I would have missed without her help. My son and I had the most incredible trip due to her scheduling, attention to detail, and suggestions. She was also so responsive and accessible throughout planning and while we were there. Thank you, Heather!
-Whitney Ables Burr

Heather was The Best!!! She helped us plan our entire stay. All of her suggestions were thoughtful and perfect for our group. She always responded quickly to all of my questions. She even booked our VIP tour guide which made our last day absolutely perfect!
-Lisa Rice Pitezel 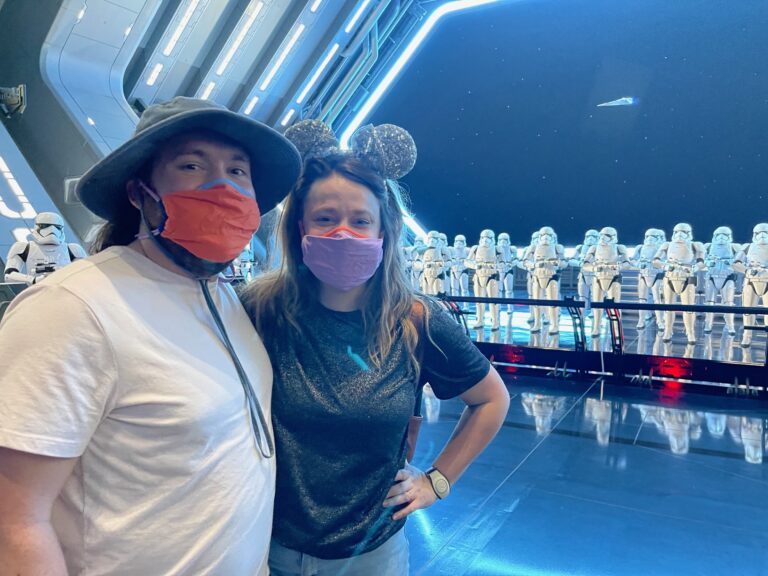 Is Genie + Worth It?

I've gone to Disney World four times since it has reopened after shutting down because of Covid. Eac...

Is Genie + Worth It?

I've gone to Disney World four times since it has reopened after shutting down because of Covid. Each time it became busier and busier and then eventually Genie + was introduced. Many were skeptical that a once free service now costs $15 per person per day and doesn't include every single one of the rides. In each of the four parks there are two rides that are an additional amount in order to use the lightning lane (formerly known as the fast lane)... One of which is the most coveted ride in the galaxy, 'Rise of the Resistance.' I decided to go to Disney World over Christmas 2021 and check out what Genie + was all about. Christmas is one of the busiest times of the year so it was a good time to see if Genie + would save time.

Both systems allow you to pick an hour timeframe to return to the specific ride. The old fast pass system allowed you to pick three rides in advance (like 30 days in advance). With Genie +, you're picking the rides the day of... One at a time. You can pick the first ride at 7am the day of, and if that ride is scheduled more than two hours after the park opens, you can pick another ride at that point (two hours after the park opens, whichever park(s) you are attending that day). Then after you ride the ride you selected you can pick a different ride two hours later. It sounds super complicated but honestly once you do it the first day you get the hang of it. As far as the rides that are not included, you can pick those at 7am as well.

I hate waiting in lines and even on the busiest of weeks I was able to zip through lines no problem. You do want to be on top of your game when it's time to make another reservation. Also, they can fill up so pick the busiest or your favorites first. I also purchased the separate rides such as Rise of the Resistance and I walked right in. It was the same for Genie + fast pass lines. Gone is the day of just waiting in another line! I zipped right in and it was amazing.

So my advice, I 10/10 recommend you try Disney's newest fast pass system, Genie +! 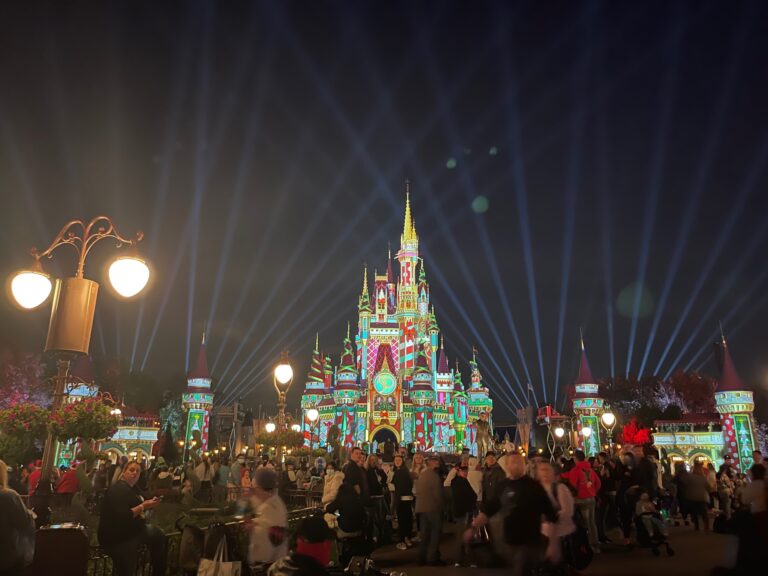 Get in touch with Heather Huber

Start Your Next Trip With Vincent Vacations Today!

In business for over 9 years, we are your #1 source for travel!